Lloyd Loom refurbishment for The Hoste 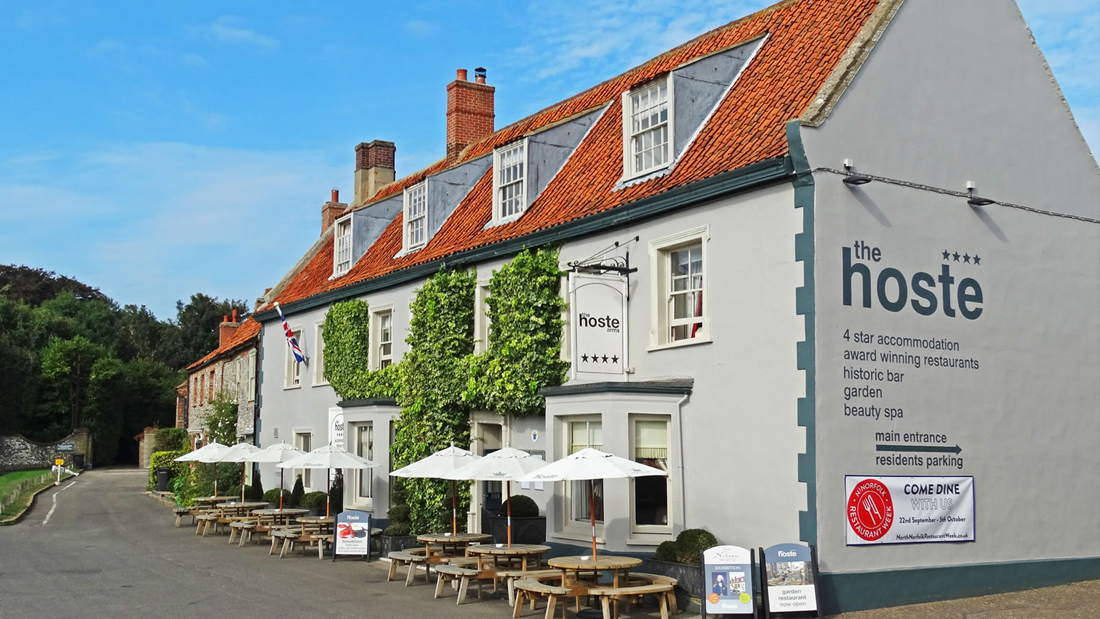 We were pleased to be retained for the refurbishment of Lloyd Loom dining chairs by the historic Hoste hotel in Burnham Market on the north Norfolk coast.

The Hoste is a 16th century boutique hotel frequented by Burnham Thorpe-born Lord Horatio Nelson. The Hosts is a luxurious retreat in a picturesque village, surrounded by beautiful English countryside only a stone’s throw away from an idyllic coast line and Recently featured in Tatler magazine for their “Tatler-on-Sea” item, they also appear in Town and Country’s “Royal Playground” articles as one of the best places to stay in Norfolk for a wonderful summer.

After only 18 months of use, The Hoste Hotel was looking at replacing their Lloyd Loom furniture after being let down by the substandard quality and workmanship of the chairs which were supplied by another company. We were brought in to rectify and restore the chairs, bringing them up to our standard production, our refurbishment has meant the Hoste have had their Lloyd loom upgraded and at only a fraction of the cost of replacing the complete set. We have established a programme of works that ensures The Hoste will be able to accommodate their customers with minimal disruption to service. Upon completion The Hoste should see the recent addition of the garden room with its Lloyd Loom restored to it’s best allowing diners to sit in comfort whilst enjoying the fabulous hospitality of one of the best Hotels on the north Norfolk coast