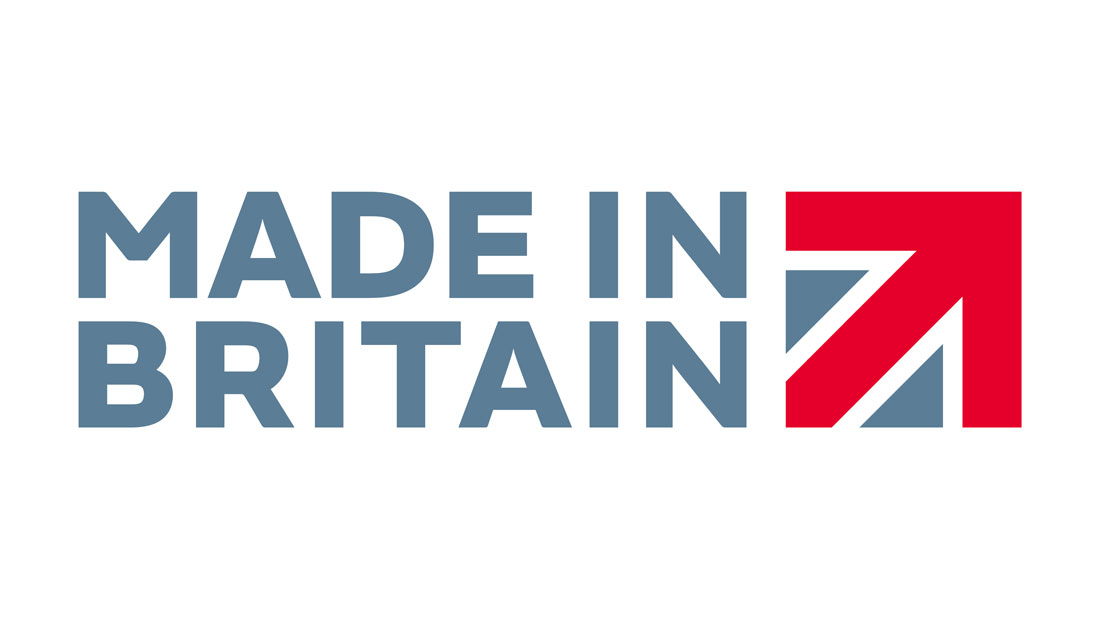 27 Jul Lloyd Loom Manufacturing Joins The Made In Britain Campaign

Posted at 09:03h in Business by Lloyd Loom
0 Likes
Share

We are pleased to announce that Lloyd Loom Manufacturing has become an accredited member of the MADE IN BRITAIN campaign.

The Made in Britain Campaign supports and promotes British manufacturing, enabling customers at home and abroad to identify British-made products.

Lloyd Loom Made in Britain

We are Proud to manufacture in Great Britain. The UK has a long and distinguished tradition of making handmade furniture and at Lloyd Loom Manufacturing we continue to build on this heritage. We know there are many other Lloyd Loom products available, but we believe our British made Lloyd Loom furniture is of the highest quality. One way to demonstrate this by becoming accredited to use the Made in Britain marque.

The Multi award winning Made in Britain Mark was designed by The Partners, a brand strategy, design and innovation agency

It’s designed to work in both large and small formats and on a variety of materials and products. There are such a wide range of manufacturers in Britain – from artisan makers to large companies producing domestic appliances. We had to create something that would translate across those different industries and products and work in Britain and abroad,” says design director Kevin Lan.

The Made in Great Britain marque is accredited to businesses which sell goods that have been manufactured or have undergone a final substantial change in Great Britain before sale. The campaign works with trade buyers, specifiers and consumers, to raise awareness of its members, and the marque, so they have confidence that goods carrying the marque are legitimately made in the UK.

The Made in Britain Campaign was formed after a survey of British consumers showed 67% of people said they wanted an official seal of approval to show if a product was made in the UK. More and more customers are keen to buy goods they know for certain are made in the UK to support the design, skills and craftsmanship which still exist here.

All companies that are accredited to use the Made in Britain marque are required to submit evidence that they manufacture their products in the UK.

The Made in Britain campaign adheres to advice on country of origin labelling included in the Trade Descriptions Act 1968 which says that the majority of production/manufacturing process must have taken place in the UK. Country of origin is therefore the country in which a product last underwent a treatment or process resulting in a substantial change.

For more information about Lloyd Loom Manufacturing, to pre-order our new catalogue, or for help and advice about our Lloyd Loom range contact us via email info@lloydloommanufacturing.com or call us on 01775 767011