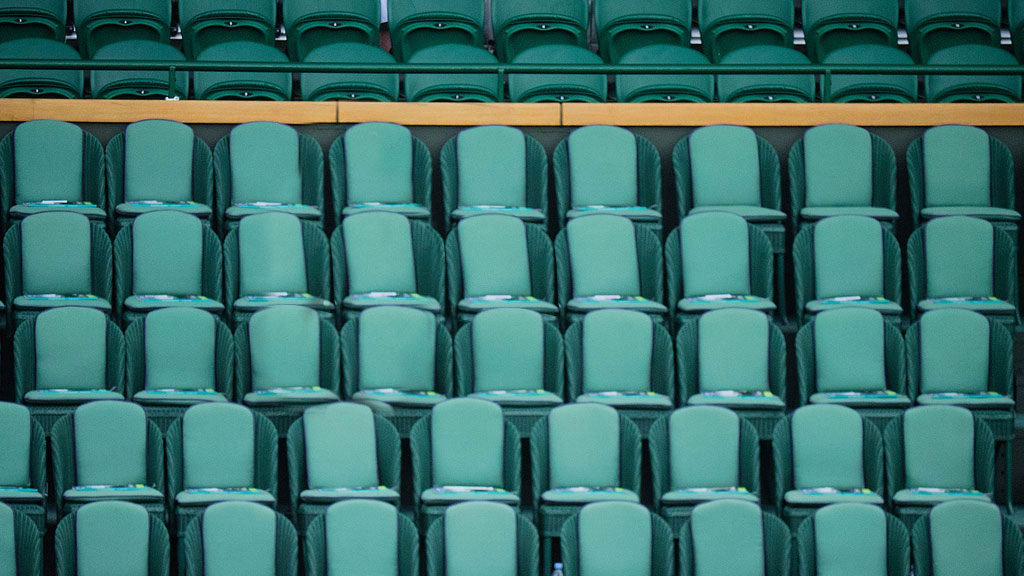 Preparations are nearly complete on the Lloyd Loom chairs for the fantastic fortnight spectacle of The Championships at Wimbledon. Beyond the on court action the greatest focal point is the the Royal Box in Centre Court. Frequented by Heads of State, the glamorous, the rich and the famous all sitting on the edge of Lloyd Loom seats in the only place on the planet to be seen for two weeks in summer.

British and overseas Royal Families are invited as well as heads of government, people from the world of tennis, commercial partners, British armed forces, prominent media organisations, supporters of British tennis and other walks of life.

Invitations come from the Chairman of the All England Club, taking into account suggestions from members of The Championships’ Organising Committee, The Lawn Tennis Association and other relevant sources.

Guests are invited to the Clubhouse for lunch, tea and drinks at the end of the day.

Protocol – dress is smart, suits/jacket and tie, etc. Ladies are asked not to wear hats, as they tend to obscure the vision of those seated behind them.

If you want to know more about the Wimbledon Lloyd Loom chairs that feature in the Royal Box,  have any special requests or need further assistance with our Lloyd Loom furniture please get in touch or Call us on 01775 767011